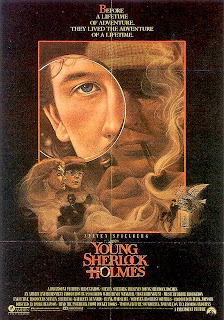 Welcome to our first attempt at doing an unofficial audio commentary in English. Our subject is the 1985 movie Young Sherlock Holmes, directed by Barry Levinson, written by Chris Columbus and produced by Steven Spielberg.

On this track we cover:


SCREENSHOTS
To illustrate some of the things we talk about in specific shots, we have a few screenshots from the film. 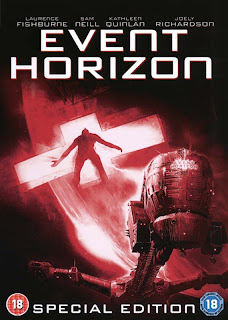 One of those classic "they-sound-nice-but-I-wish-they-had-a-bit-more-to-say"-tracks.

Director Paul Anderson and producer Jeremy Bolt get off to a fairly good start, even though Anderson often sounds like he thinks Bolt is an idiot. They cover a lot of ground - differences in acting styles, deleted scenes, technical details - and especially Anderson is very honest about the movie's shortcomings.

The pair provide a lot of information, but they don't have time to get into enough details. There are too many breaks and they often point of obvious stuff ("this is Sam Neill"). After a while they get caught up in the action scenes, making it quite clear they haven't seen the film for a while.

All in all, you'll probably be better off watching the feature length documentary.

Availability: The Special Edition version of the film, on both DVD and Blu-ray.
posted by David Bjerre 0 comments 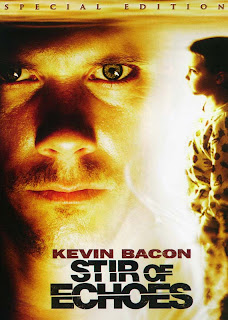 Director David Koepp does the commentary track for the film alone. Koepp is a good talker and the track is both entertaining and informative. The director manages to talk about the technical aspects of making the film, working with the actors, and the script. Although Koepp is the only one doing the talking on the track he manages to keep a nice flow going and never runs out of subjects. He also throws in some funny anecdotes making this a great commentary track for fans of the film.

Availability: The track seems to be included on every DVD and Blu-ray we've come across.
posted by Dennis Jacob Rosenfeld 0 comments